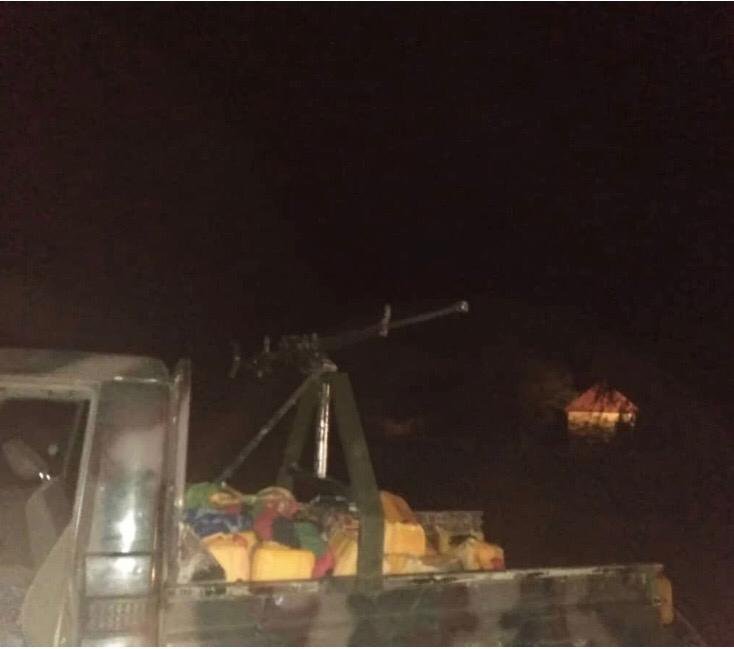 The Nigerian Military said in Monday that a top Boko Haram Commander, ‘Abu Usamah’ who has been on the wanted list of security agencies, was among the over 100 terrorists killed in the battle of Gorgi and Goniri axis of Sambisa Forrest by its Air and Land Components.

Acting Director, Defence Media Operations, Brigadier General Bernard Onyeuko made this disclosure while giving an update on the attack

He said, “It would be recalled that on 22 March 2020, troops of Operation Lafiya Dole, while conducting a Special clearance operation in a subsidiary Operation called Operation Ayiso Tamonuma, decimated some key Boko Haram elements in an encounter at Gorgi in Damboa LGA of Borno State.

“In our earlier Press Briefing, we reported over 100 Boko Haram insurgents neutralized while scores of them escaped with gunshot wounds.

“This was in addition to several equipment casualty suffered by the Boko Haram insurgents.

“As an update to that report, it is gratifying to note that, own communication intercept confirmed by accurate intelligence revealed that a top Boko Haram Commander, Abu Usamah was among those Boko Haram insurgents killed during that encounter.

“He had earlier sustained fatal gunshot wounds in the fire fight that ensued during the encounter before his foot soldiers hurriedly evacuated him and withdrew. Nevertheless, Abu Usamah died in the process.

“His death has no doubt created a consequential vacuum in the Boko Haram leadership particularly as the gallant troops remain resilient and continue to rout the criminal elements from their last enclaves in the North East.

“The terrorists were severely decimated by our gallant Ground troops supported by the Air Component of Operation Lafiya Dole.

“They withdrew in disarray under superior fire power and were subsequently crushed by own troops.

“Furthermore, during the encounter several terrorists were neutralised while one Gun Truck and various arms and ammunition were captured by the troops.

“Meanwhile, the Military High Command, has congratulated the gallant troops for their resilience, courage and dedication to the noble cause of defending our fatherland against the criminal elements.

“They were equally enjoined to continue to be steadfast and relentless against the enemies of our nation.”