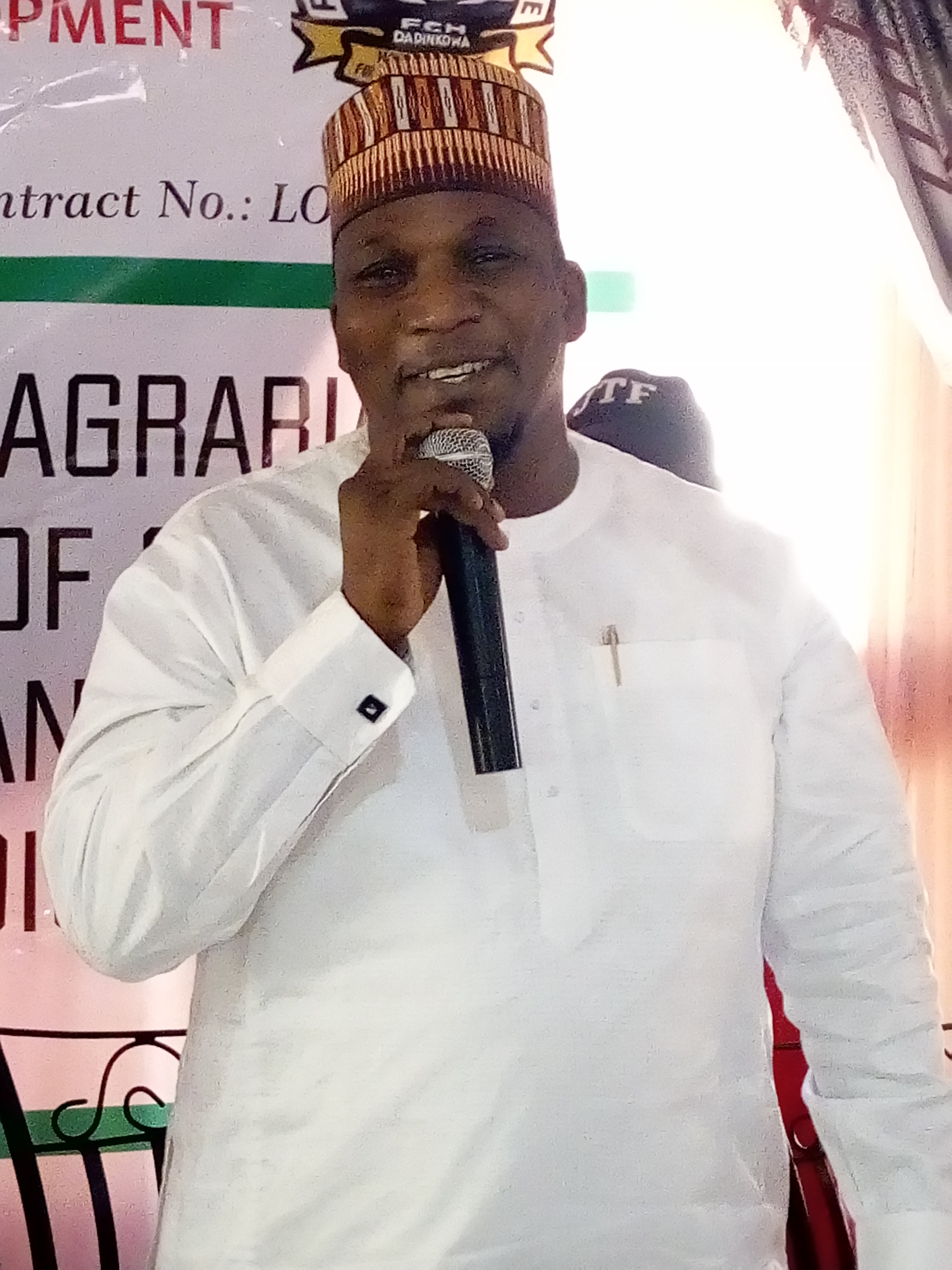 As jubilant youth and party supporters of PDP in Adamawa State continue to celebrate the victory of Governor Ahmadu Fintiri at the Supreme Court, former member, House of Representatives, Shehu Bawa ABG has expressed his delight at the affirmation of the Governor’s election, saying that the will of Adamawa people expressed.

According to him, at the March Poll of 2019 had been validated , adding that, the Tuesday’s verdict further showed that Governor Fintiri was the choice of the people.

Shehu ABG commended Adamawa people for making the right choice by electing Fintiri as their Governor, while expressing confidence in the ability of the former Speaker Adamawa State House of Assembly to deliver dividends of Democracy to people of the state irrespective of party or religious affiliations.

He said Governor Fintiri’s honesty in leadership had been tested and trusted by the people of the state in the first time he was governor in 2014 when former Governor Nyako was sacked by the court before handing over to Ngilari .

” Adamawa people were not disappointed by the performance of the Governor in his brief stay of three months at Adamawa Government House as number One citizen of the State.

” He ensured prudent distribution of resources to the people and allocated funds to projects that had direct impacts on the masses.

” I was therefore, not surprised when the electorates gave him a fresh mandate to lead them when he defeated an incumbent Governor Bindow by landslide at the 2019 Gubernatorial poll.

” All he needs now to succeed are our prayers, supports and constructive counsels aimed at taking the state to a higher level that would be the pride of all across Nigeria.” The former Legislator said.