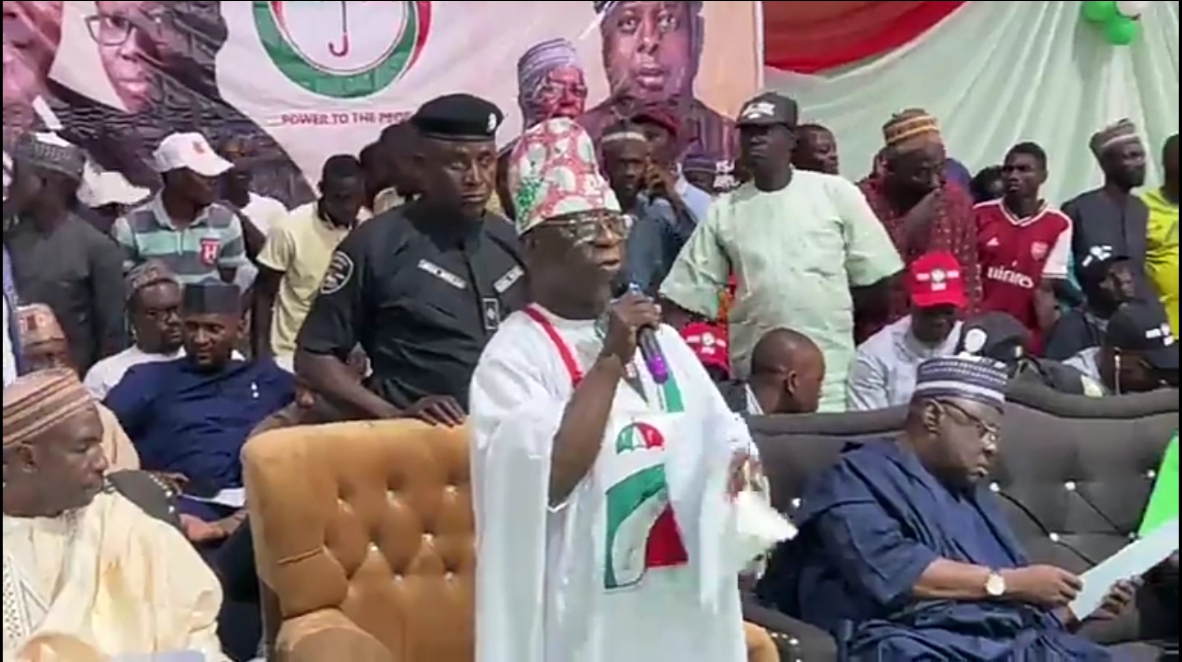 Chairman of the Peoples Democratic Party, (PDP) in Kaduna State Hon. Felix Hassan Hyat has said the party is committed and battle ready to win both national and state elections in the forthcoming 2023 poll.

Hyat stated this in his remarks during the inauguration of state campaign council and state management committee held in Kaduna.

He stressed that the people of Kaduna State have suffered untold hardships in the last seven years of the APC administration in the area of insecurity, divided society, unwarranted onslaught on the civil service and disobedience to the rule of law among others.

He said, “We are committed to ensuring that no stone is left unturned in our efforts to win back Kaduna State to PDP. As we all know , the great Party in Kaduna State is battle ready to win National and State elections come 2023. Our position is therefore PDP All the Way come 2023.

“The Campaign Structure has been designed to achieve this. This is just a leadership group but the responsibility of winning these elections rests on the shoulders of every member of our great Party and every well wisher of our dear Country Nigeria in order to rescue both Nigeria and our dear beloved Kaduna State.

“To our dear people of Kaduna State, we have all suffered untold hardships in the last 7 years of this unfortunate regime of “I know It All”, it time for us all to bring back PDP to wipe away our tears” he said.

Former Accountant-General and 2011 Kaduna Guber candidate under the platform of the defunct Congress For Chang (CPC), Haruna Sa’id was announced as the DG of PDP Campaign committee.

The committee is saddled with the responsibility of formulating, organizing and coordinating all PDP Campaign affairs ahead of the general elections.