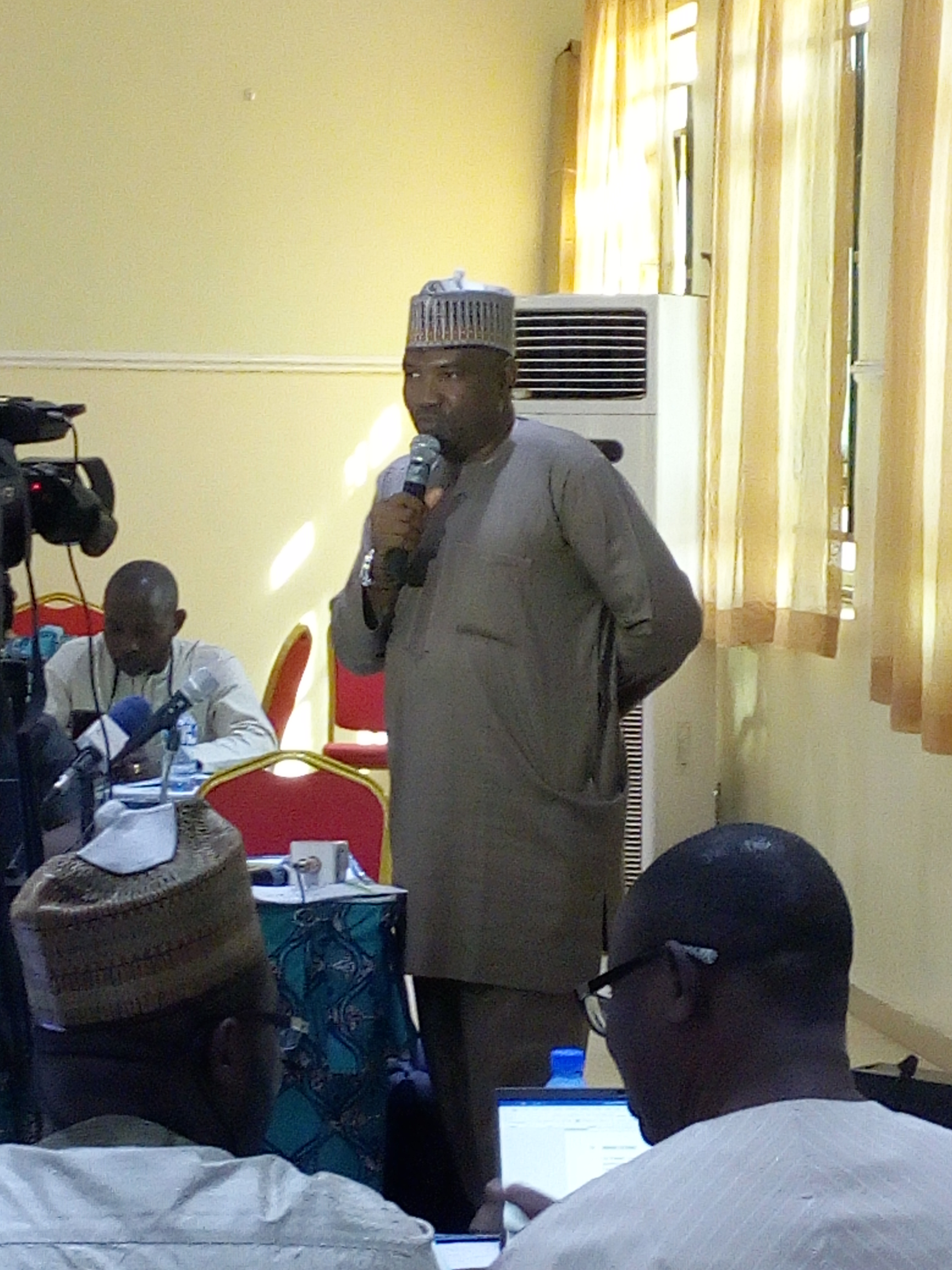 The Task Team Leader of the Agro-Processing, Productivity Enhancement And Livelihood Improvement Support (APPEALS) Project, Dr. Adetunji Oredipe has challenged Coordinators and leaders of the projects in Kano and Kaduna States on Productivity.
According to Dr. Oredipe, the calls became necessary to ensure that the three focal areas of Food Security, Export Promotion and Livelihood Improvement of the project were achieved.

He made it known at the 4th Implementation Support Mission of the Project, which began at the Bafra Hotel, Kaduna on Wednesday December 11, 2019.
“We want to challenge the states and project coordinators to focus on achieving the three focal areas of Food Security, Export Promotion and Livelihood Improvement,” he charged.
He said they must work hard and deliver results that can be quantified.
“We want to say this is how much the APPEALS project in Nigeria is contributing to the food basket,” he said.
Oredipe warned them that they would always keep an eye on them from the national office, in ensuring that they remained on track.
“You know we will come as advance staff every six months to see what you are doing.
“The mission is not to come to score you, but to support you and add value to your work.
“I will expect the National office to work closely with the states to drive the components objective.
“I will expect that whatever report I am getting from each department has been consented and accepted by the national counterpart.
If by any chance we pick up new issues in this mission, let’s find a way to solve it.It will be an opportunity to solve all the problems we come across within this two years.
“We must show clearly what we have done to increase yields within the next two years From the type of seeds cultural practices adopted,” he advised.
The Task Team Leader stressed that  they needed to show how clearly they had improved  farmers in both states.
In his opening remarks, National Project Coordinator, Dr. Amin M. Babandi, represented by National Procurement Specialist, Tijjani Kayode said that the three key points of the APPEALS Project , Food Security, Export Promotion and Livelihood Improvement will be achieved.
He said the 4th Implementation Support Mission is to review what has been done so far and forge the way forward.
“Women and Youth component of the project takes about $72m. By the time we get to the empowerment stage, the component one would have also attained a milestone,” he said.
In a goodwill message,  Dr. Habiba Bello Tukur, Director Veterinary and Livestock, Ministry of Agriculture Kaduna State, said the response of the APPEALS project has been overwhelming.
“We hope this project will be able to address the issue of unemployment and food security in the state,” she added.
The 4th Implementation Support Mission  is expected to last two days,  Wednesday  11 and Thursday December 12, 2019.