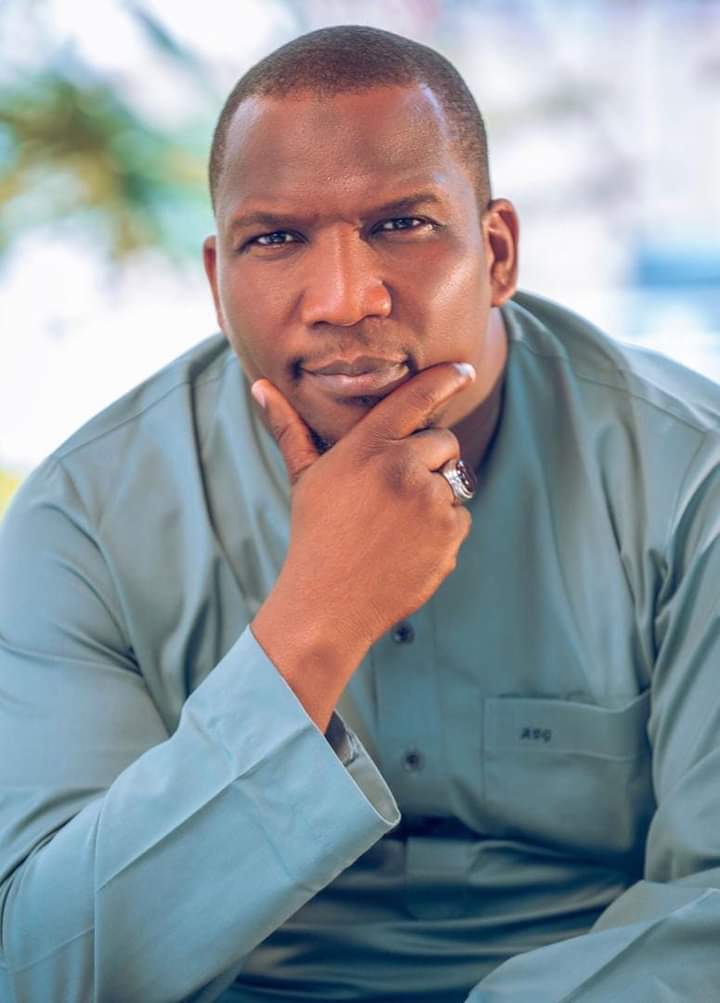 A Former Federal Legislator Shehu Bawa ABG has hammered Northern Political Leaders whose nonchalant attitudes to barrage of socio-economic and security problems facing the north he noted were embarrassing , urging them to turn a new leaf by being proactive to meeting the yearnings and aspirations of their People in 2021.
He expressed his disappointment over the hardship experienced by travellers on Kaduna – Abuja Highway due to bad state of the road, worsened by activities of kidnappers, saying people had persevered for so long amidst failure of Governments to address issues affecting the masses.
He mentioned Governors from the Northwest, a region he said had become a den of kidnappers, banditry and other forms of anti social activities, lampooning Governors El-rufai, Masari and Bala Mohammed in particular, challenging them to rise up and address challenges of governance in their respective states.
ABG decried high fare of three thousand naira (3000) charged train passengers on Kaduna – Abuja route, saying it was too exhobitant in comparison to 600 naira charged for almost equivalent trip from Lagos to Ibadan, asking if price of  diesel cost more in the north than the Southwest.
“Northern Region has multitudes of high ranking Politicians who can use their influences and resources to positively change the fortunes of their people but will not do so due to selfishness and self-centeredness which are banes of our new generation Political Leaders in the north.
“Where are the likes of Governors Bala Mohammed, El-rufai, Ahmad Lawal; the number three man in the country who could use his enormous influence to drive development to his people but is occupied  hiking allowances of his members.
“These leaders should be reminded of their campaign promises when they pledged to change socio-economic lives of their people by providing dividends of democracy and placing the masses first before anything.
“They should have a soul searching assessment of their stewardship by asking themselves how they have handled mandates given to them by the electorate.
“People are seriously in need of exemplary leadership at the centre, down to Community levels with virtually every aspect of life made unbearable due to avoidable economic bottleneck imposed on the masses.
“We can’t move on pretending that all is well , paying lip service to serious issues of governance that beg for quick intervention” he said.