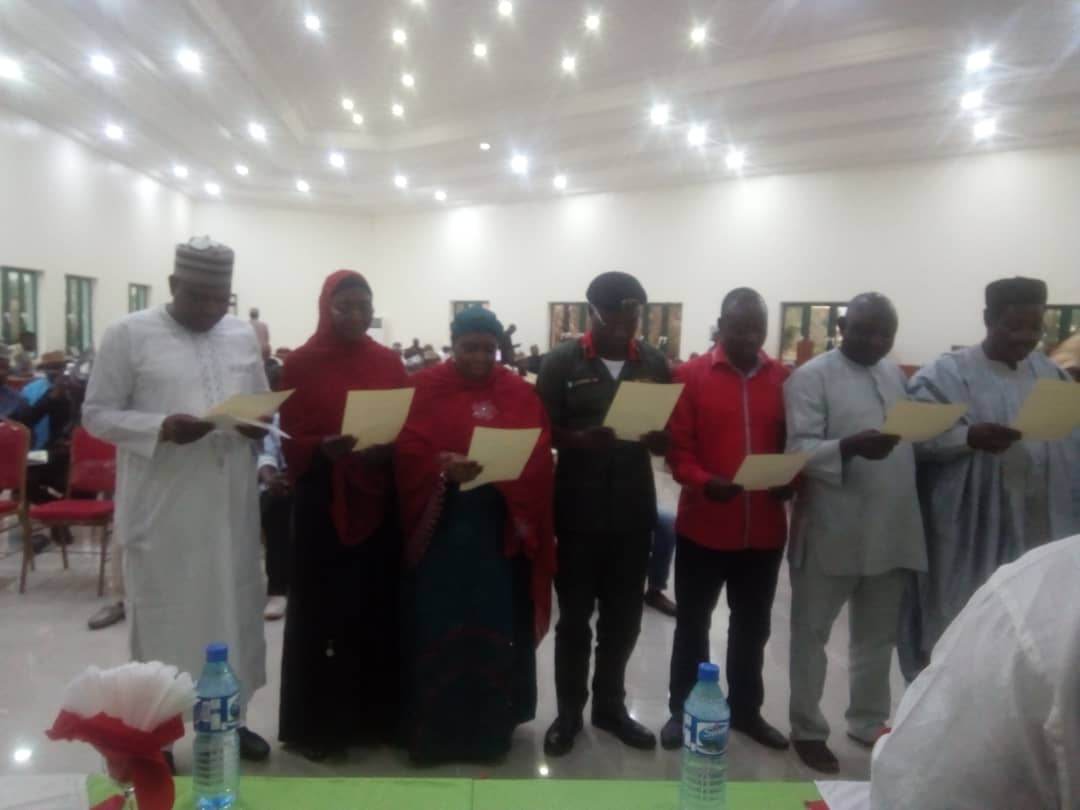 During her remarks, Dr. Hadiza Balarabe said that the APPEALS project is the needed impetus for improving agriculture in the state.

She said that the Grievance Redress Committee is needed for successful APPEALS Project in the state.

The Deputy Governor further said that she is hoping that the gesture will attract more investment, as well as lead to creation of more jobs in the state.

“The APPEALS Project is the needed impetus to improve agriculture.

“On behalf of the governor of Kaduna State, I want to thank Justice Zailani and other members of the committee for accepting the task,” she said.

The Grievance Redress Committee is key strategy of addressing issues, concerns, problems (perceived or actual) that an individual or a community may raise.

As a project-level problem solving mechanism, the committee will facilitate resolution of Grievance raised by people directly affected by environmental and social impacts under the APPEALS Project.

Those inaugurated are Honourable Justice Tanimu Zailani (former Chief Judge of the state), as Chairman of the committee.