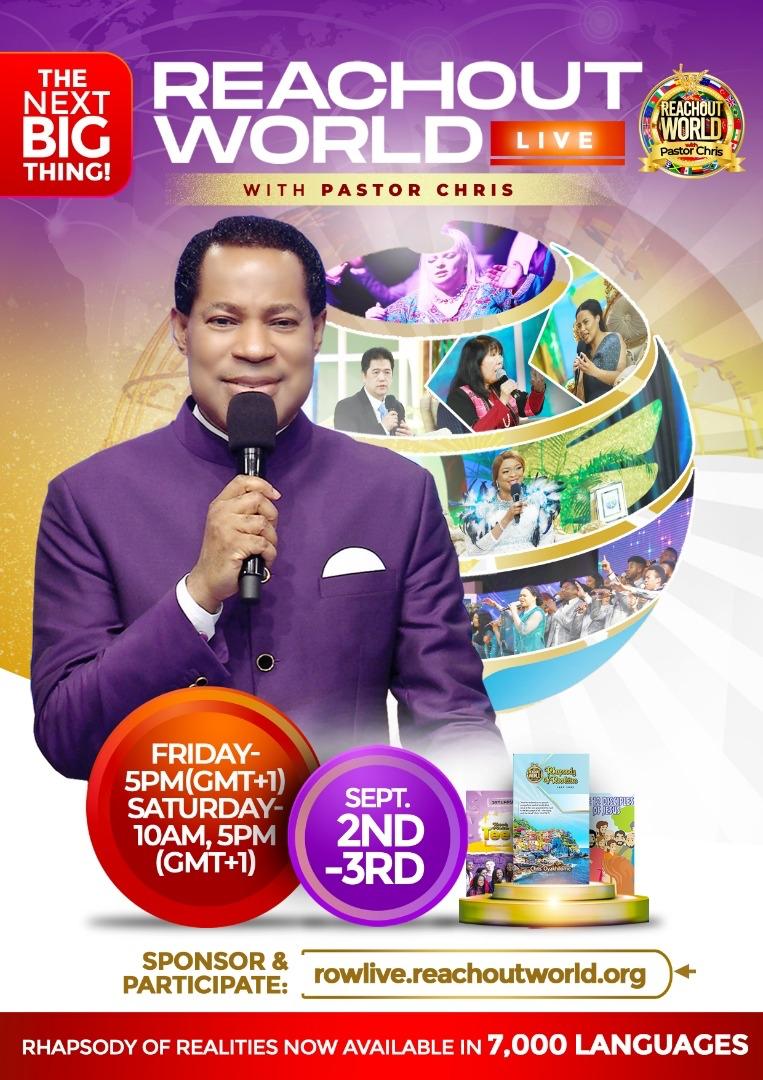 TOPIC: SIN: AN ERASER OF GENERATION SCRIPTURE:
And Achan answered Joshua, and said, Indeed I have sinned against the Lord God of Israel, and thus and thus have I done: Joshua 7:20
THOUGHT FOR THE DAY: The iniquity of one man can affect a whole congregation.
It has been established that satanic mysteries prevent victories in life. When your life is clothed with mysteries, you live a life of perpetual defeat.
Now, one example to illustrate how a mystery can prevent victory can be seen in the story of the children of Israel in Joshua 7:1-21. There was a mystery that befell the children of Israel, and that mystery culminated in their terrible defeat in the hands of a small city.
After the collapse of the wall of Jericho and the children of Israel were victorious, the next people they met were the people of Ai. Before they invaded Jericho, God gave them an instruction not to take any accursed thing from Jericho.
However, despite the fact that God instructed them not to touch anything in the land of Jericho, Achan went ahead and stole some things. This act affected them when they went out to fight against Ai. They were defeated by this small city.
You see, it was Achan that sinned but God punished the whole of Israel. Only one man sinned but a whole nation was punished. The iniquity of one man can affect a whole congregation.
Beloved, in the department where you serve or at your place of work, your negative lifestyle can cause disaster for everyone. God said that the whole Israel had sinned just because Achan sinned.
Achan was the person who brought destruction to the whole nation of Israel. And Achan is always the reason why the people can’t. With Achan, you can’t. This means that with Achan in your life, you cannot do anything meaningful in life.When Achan confessed what he did; he was stoned to death with his whole household. All the possessions he had before were gathered and burnt.
Beloved, do not permit iniquity in your camp, and never bring destruction upon your generation through iniquity.
Remember this: The iniquity of one man can affect a whole congregation.
ASSIGNMENTS:1. Make up your mind not to bring any negative consequence upon your children and generation by iniquity.2. Leave a positive legacy for your generation by living a sin-free life.
PRAYER: Lord, I ask that You help me to leave a positive legacy for my generation. Deliver me from engaging in any negative act that can bring curse and destruction on my generation, Lord, in Jesus Name.
FOR FURTHER UNDERSTANDING, GET THIS MESSAGE: UNVEILING AND DISSOLVING MYSTERIES
QUOTE: We live in a season of the abundance of iniquity, with the love of many waxing cold. Culled from “WHO ARE YOU?” by Dr Paul Enenche.
DAILY BIBLE READING: Ezekiel 1-3.
AMAZING FACT: Snakes smell with their tongues.
PROPHETIC WORD/DECLARATION: I decree that every mystery around your life at this time be unravelled in Jesus’ Name.