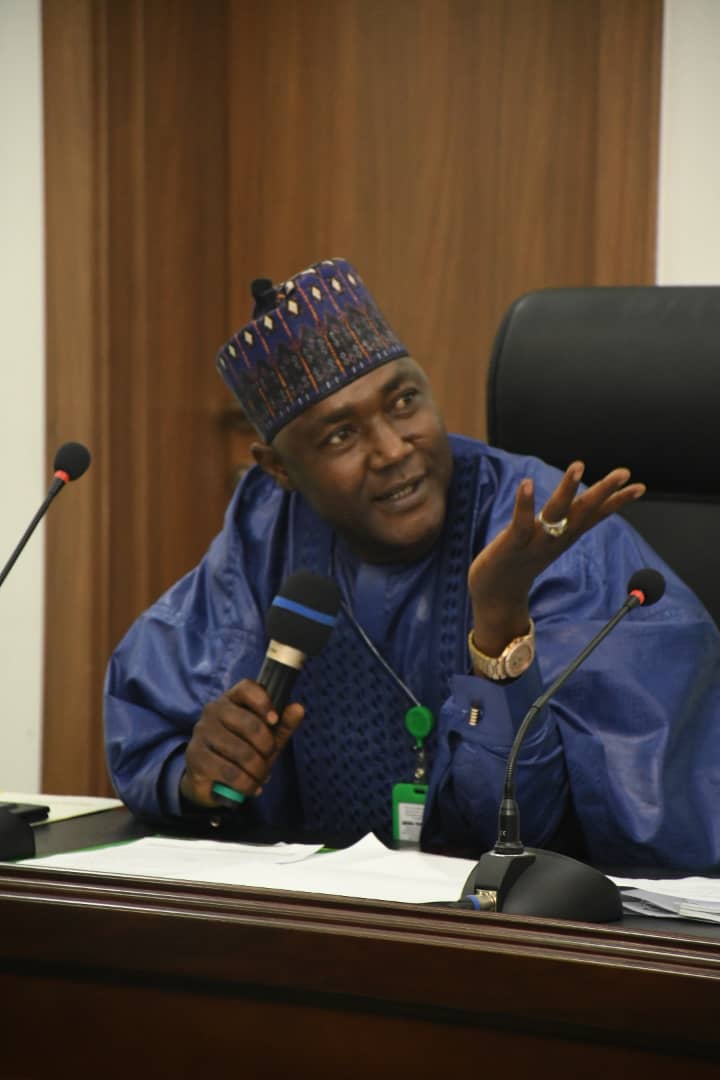 A group known as the Arewa Youth Forum (AYF) is worried by the prevailing impasse and rising tension across the country precipitated by the quit notice given to Fulani herdsmen by the Ondo state Governor Rotimi Akeredolu and the actions that had trailed that incident.

It was made known in a statement signed by the National President of AYF,
Alhaji Ibrahim Gambo Gujungu.

According to the statement, “As it stand owning to the actions of non state actors and the inaction of state actors mainly the federal government and the Governors of the respective states, the country is fast drifting and action must be taken immediately to stem this drift.

“After keeping silent for a long time, the federal government has again resulted to its usual rhetoric of issuing statements that over time had not made any impact on the situation of things in the country. Instead the situation in the country has continued to deteriorate with each region looking within and resulting to self help as if the center is no longer there.

“It is in view of this that the AYF is calling on the Federal Government to immediately act unbehalf of Nigerians that voted them into power to prevent a repeat of another Civil War in the country.

“Many citizens across the country are agitated in view of the prevailing situation. This is the time for government to show leadership, work with other stakeholders to bring about hope, peace and unity among Nigerians.

“AYF believes that this can only be achieved if government make haste in dealing with the underlining issues of insecurity, poverty, deprivation and endemic unemployment ravaging the people”.

It went further to say that, there is a serious need for synergy between the federal government and the states to achieve all these and many more.

It also added that, State Governors should be told that governments inability to clamp down on criminals should not be an avenue to malign a whole ethnic group or even a group of people.

“Criminals should be treated as criminals, arrested, prosecuted and made to face the full wrought of the law anywhere they reside or commit crime in Nigeria. This is what government is expected to do. The new invention of quit notice is not only alien to us but a recipe for anarchy, disaster and even war. This is a road we all as citizens must strive not to travel.

“We have at different times aired our views on the need for government to put its house in order and tackle the insecurity in the country headlong. We appreciate that the federal government under the leadership of President Muhammadu Buhari has listened to agitations of Nigerians by bringing on board new Service chiefs. However they should hit the ground running because there is no time for honeymoon.

“The new service chiefs should immediately come up with a new agenda on how to end the insurgency in the North East, banditry in the North West and the general insecurity across the country. The time to act is now before the situation gets out of hand” it stated.